Jürgen is one of Germany’s most seasoned corporate bankers, who served as board member of three banks within over 25 years. His last position was CEO of Investitionsbank Berlin (IBB), which is among Germany’s most active venture capital investors with over EUR 1.4 billion of investments in over 200 Berlin-based technology companies. Jürgen studied law in Göttingen, Lausanne and Münster and obtained his PhD from the University of Bonn. He is also member of the supervisory board of Indus Holding AG, a publicly listed private equity company. 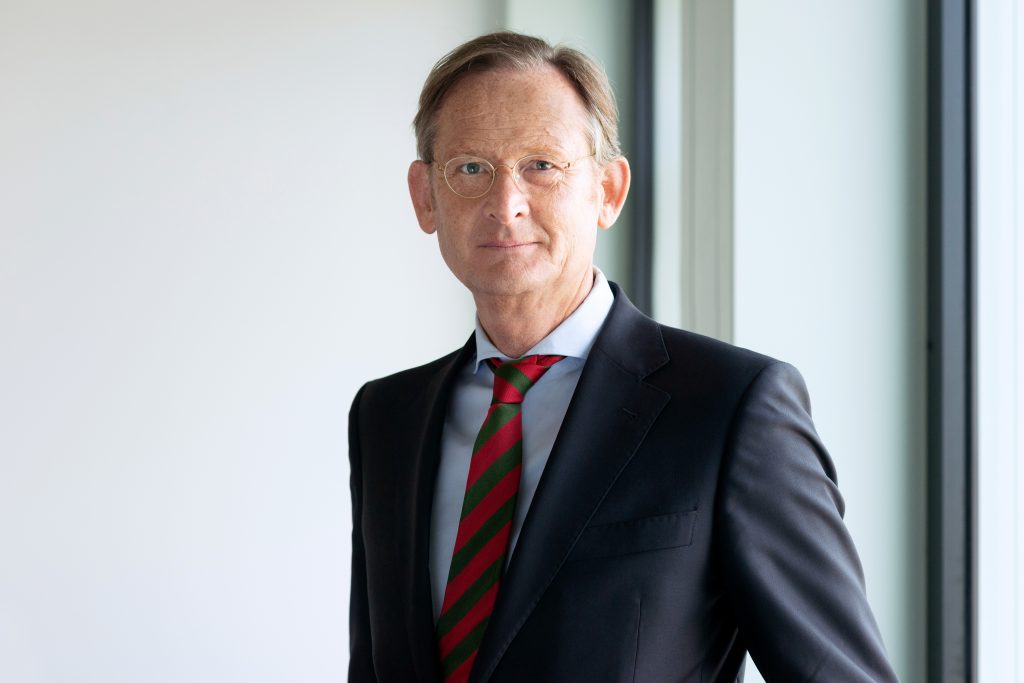 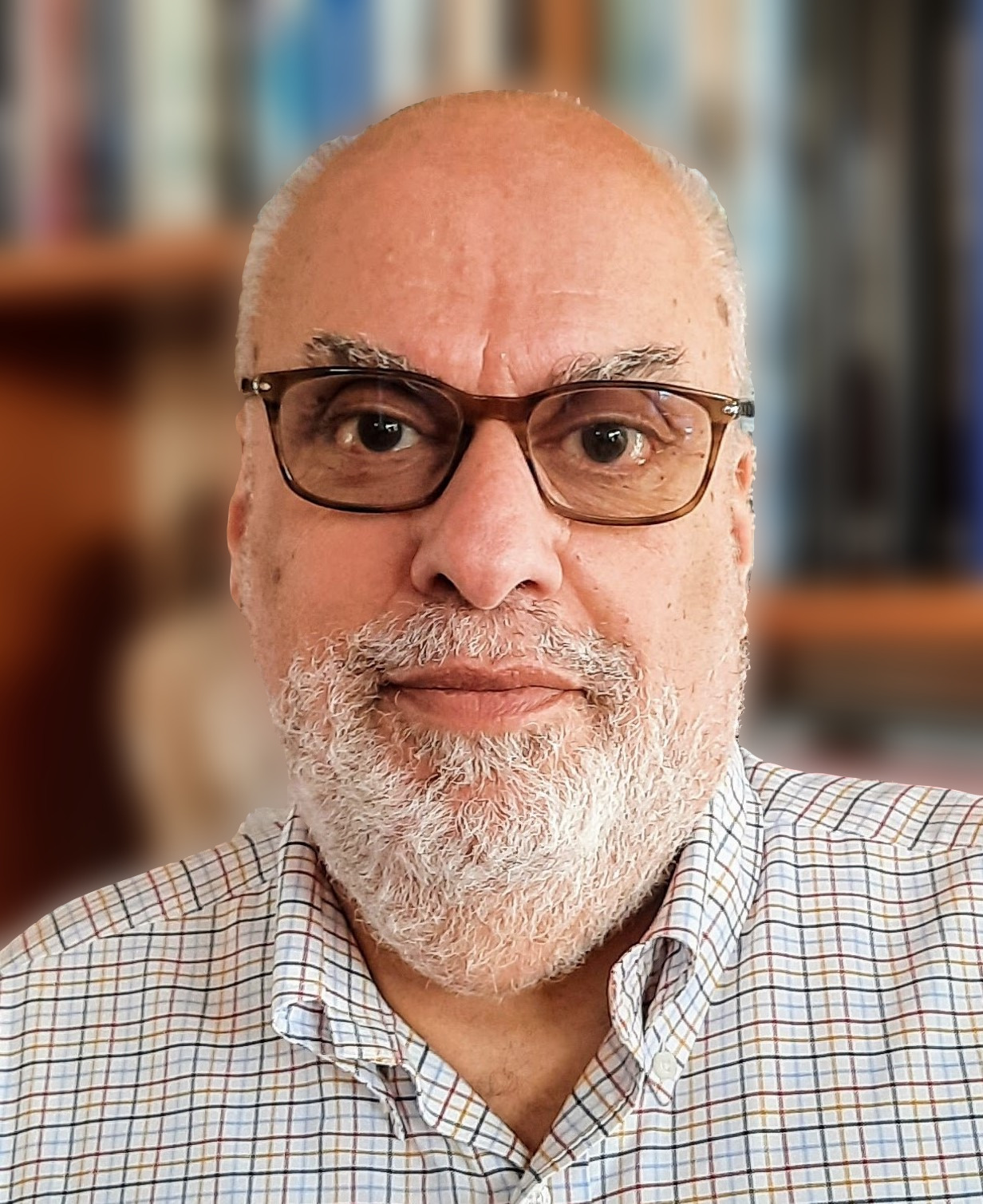 Stefanos is an experienced board-level executive with a track record in technology venture capital and commercial banking. For over twenty years, Stefanos managed venture capital investment portfolios that focused on tech businesses, most recently as a Principal of 7L Capital Partners. Stefanos began his finance career at the London Branch of Ergobank (now part of Eurobank). Prior to his commercial banking career, Stefanos obtained MEng and PhD degrees in chemical engineering from the University of Cambridge. He currently acts as mentor to early-stage tech businesses, is an independent director of publicly listed Marfin Investment Group S.A., and lectures on finance for early-stage ventures to graduate students at Cambridge University.